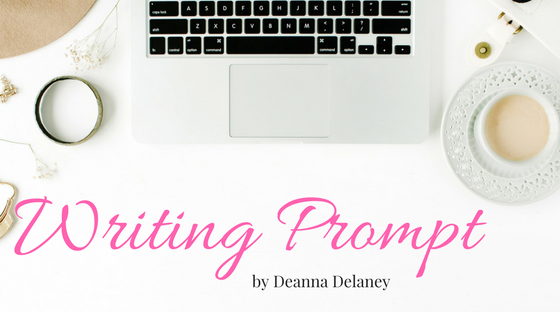 As they sat in the relative safety of shaded alley, he focused on her body. Sitting still with her eyes closed, she was highlighted by a diffused low light coming from a weak lantern near the back entrance to a restaurant. Her muscular frame rippled under her sweat soaked shirt sticking to her body. The scars that covered her arms and legs also appeared through the fabric. The thickened bumps of the scars were all different in length and shape. Straight lines, circles, spirals, arrows, rectangles, various letters and numbers illustrated her body like a modern piece of art.

Without thinking he asks, “Where did you get all of the scars from?”

Never opening her eyes or indicating that she even acknowledged his physical presence she says, “I made them.”

Staring at the scars more, he notices that many of the shapes on her arms and legs are crossed off with fresh scars covering the wounds. The stretched pink skin was fresh compared to the blended look of the others.

“Maybe she didn’t like those,” he thought. He had a difficult time imagining why anyone would cover their body with all those shapes. Of course, people covered themselves in tattoos and piercings all the time. “Why should this be any different?”

But more time passed and all the remaining light of the day had finally set. The streets flood in artificial light and the people on the streets have less frantic movements as their days have finally ended. He watches the people passing the alley, chatting with each other, and going places to relax. But he grows anxious. The longer they sit here resting the more likely it is that they will be discovered. Rocking slightly and shaking his legs he tries to steady the growing sickening feeling that is beginning to overwhelm his attention. He is anxious to get moving. Anxious to go home. Anxious to know what those scars mean.

Pulling his legs to his chest and locking his arms around them he asks, “Why would you cut yourself?”

Her eyes open quickly projecting a fierce stare into his eyes. She doesn’t say a word. Her breathing is slow and controlled as she forces her emotions to remain calm. As he stares back at her he notices that she doesn’t even blink. Her stare never wavers and the intensity builds. Her stare is purposeful and he knows she means to intimidate him. As much as he wishes to withstand the intensity his resolve crumbles. Turning his eyes to the ground between the two of them, feeling a little bit ashamed for asking something so personal he straightens his legs and begins to rub his thighs rigorously. His queasy stomach is now beginning to churn while his skin is turning clammy.

“Sorry. I just…think it is strange,” he manages to squeak out in a few surprising moments of bravery.

Her voice is low, gruff and immediate, surprising him and taking his nervous stomach to the brink.

With that, he squirms as his bowels begin to twinge. Unsure of which end his anxiety is going to manifest he picks a small rock that lays in between the two of them and focuses hard.

As the minutes pass and there is no dialog between them, he is able to regain control over his nerves and relax his stomach and bowel. Staring at her scars again he tries to identify a pattern, a meaning. Each scar is roughly the same size and many are in straight lines. But he can’t seem to make out any information from her scars. Finally, he begins to rate each scar. “That one is ugly. That one is ugly. That one is okay. I bet that one was infected.” The longer he stares at her scars the more confident he feels. As he considers asking her what the next step is she suddenly says,

“Since we are going to be together for a while now, I will tell you about the scars.”

Watching her caress, the bumpy scars on her arms she stares off into a world that doesn’t exist for him. In a trance, she mutters,

“Each scar is clue. Each scar is something that I might need to remember. And as I follow each lead, I cross them off so I never repeat that mistake.”

Mesmerized, he softly says, “A clue to what?”

If you liked this blog don’t forget to follow me so you never miss out on!

Have you read my short story on Amazon? 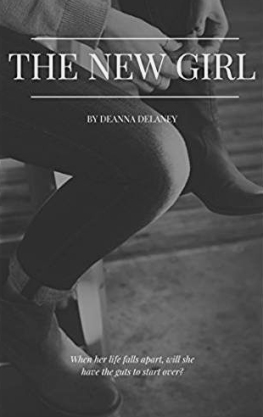 I couldn’t be more proud of my first published story and it is only $0.99. 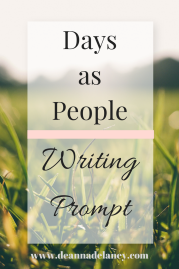